We commemorates the universal children’s day which falls on the 01st October each year. This programme, with so many features was held at the Matale town hall on the 20th of October 2012 with the participation of about 300 person including parents, religious dignitaries, police officers and officials from the education department.

The first act of this programme was a walk from St. Thomas’ Church hall, Matale to the Town hall, which included the parents and children who carried banners displaying children’s problems and cruelties in order to enlighten the people and to take action to prevent them. This function took place in the from of a religious programme.

Before the conclusion of this programme, the participants emphasized the necessity of forcing the children to Sunday schools and to ban tuition classes on this day, to enable to lead the children for spiritual and moral development. A petition was signed in this regard, to be forwarded to the authority concerned. 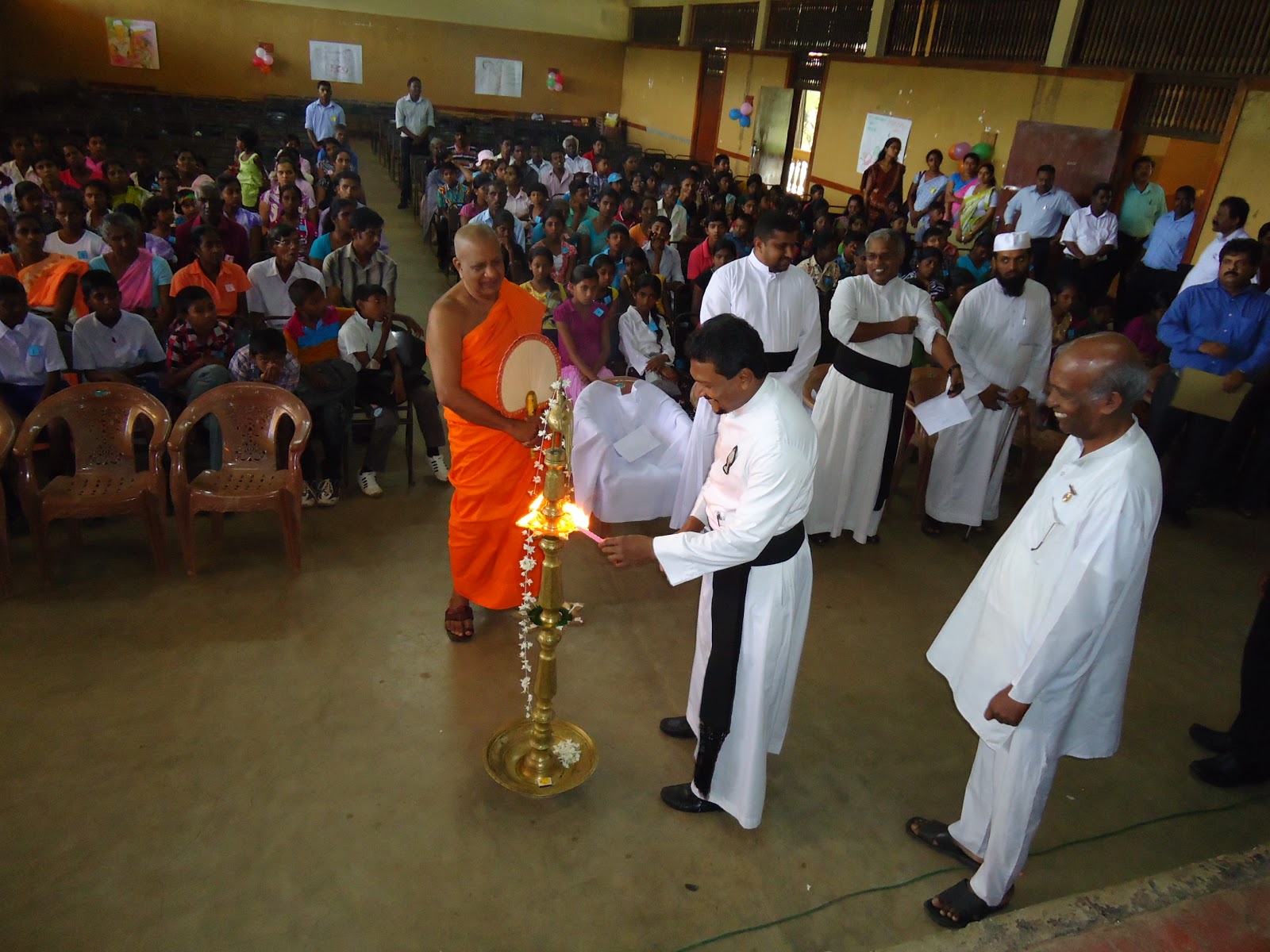 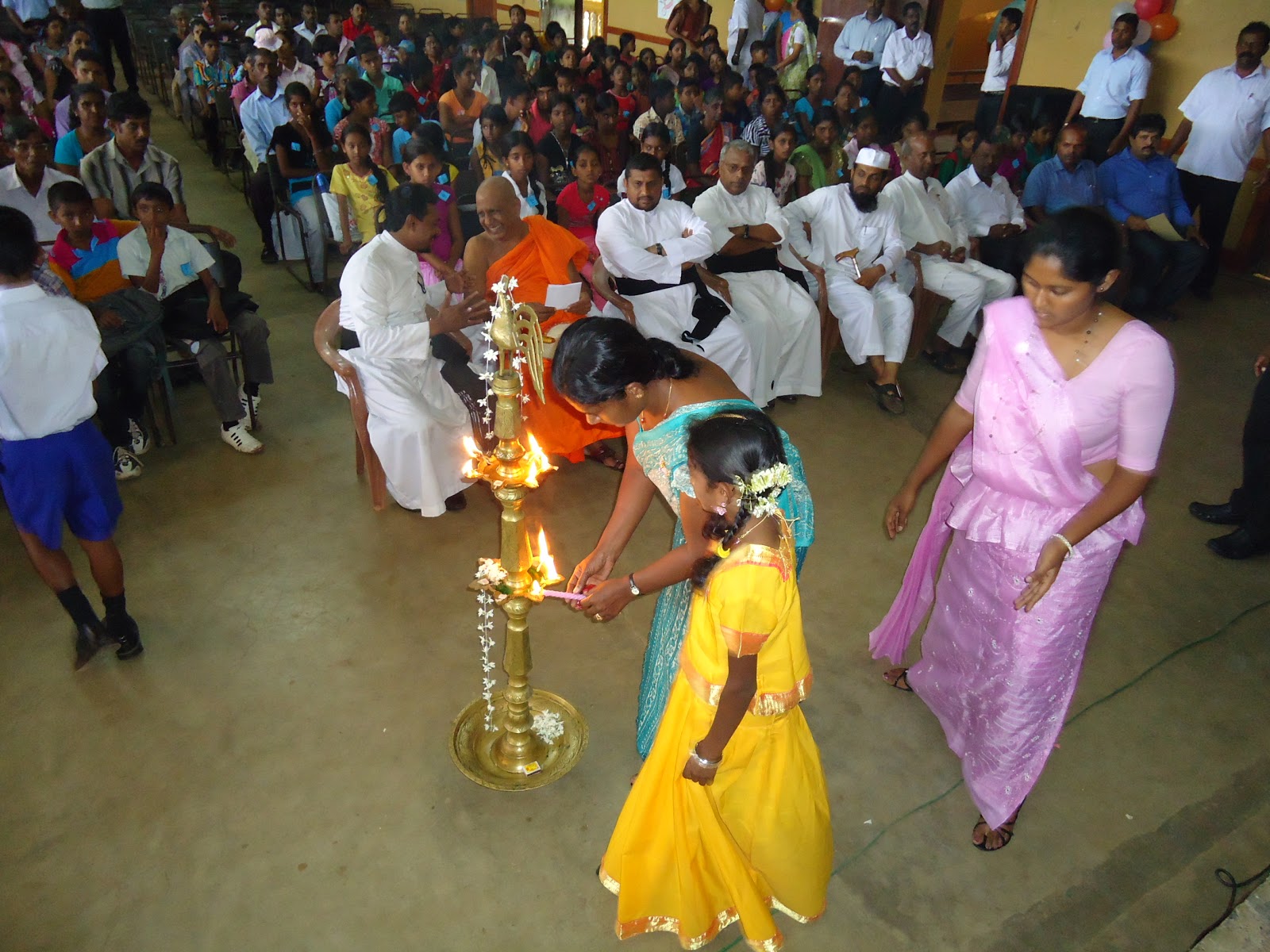 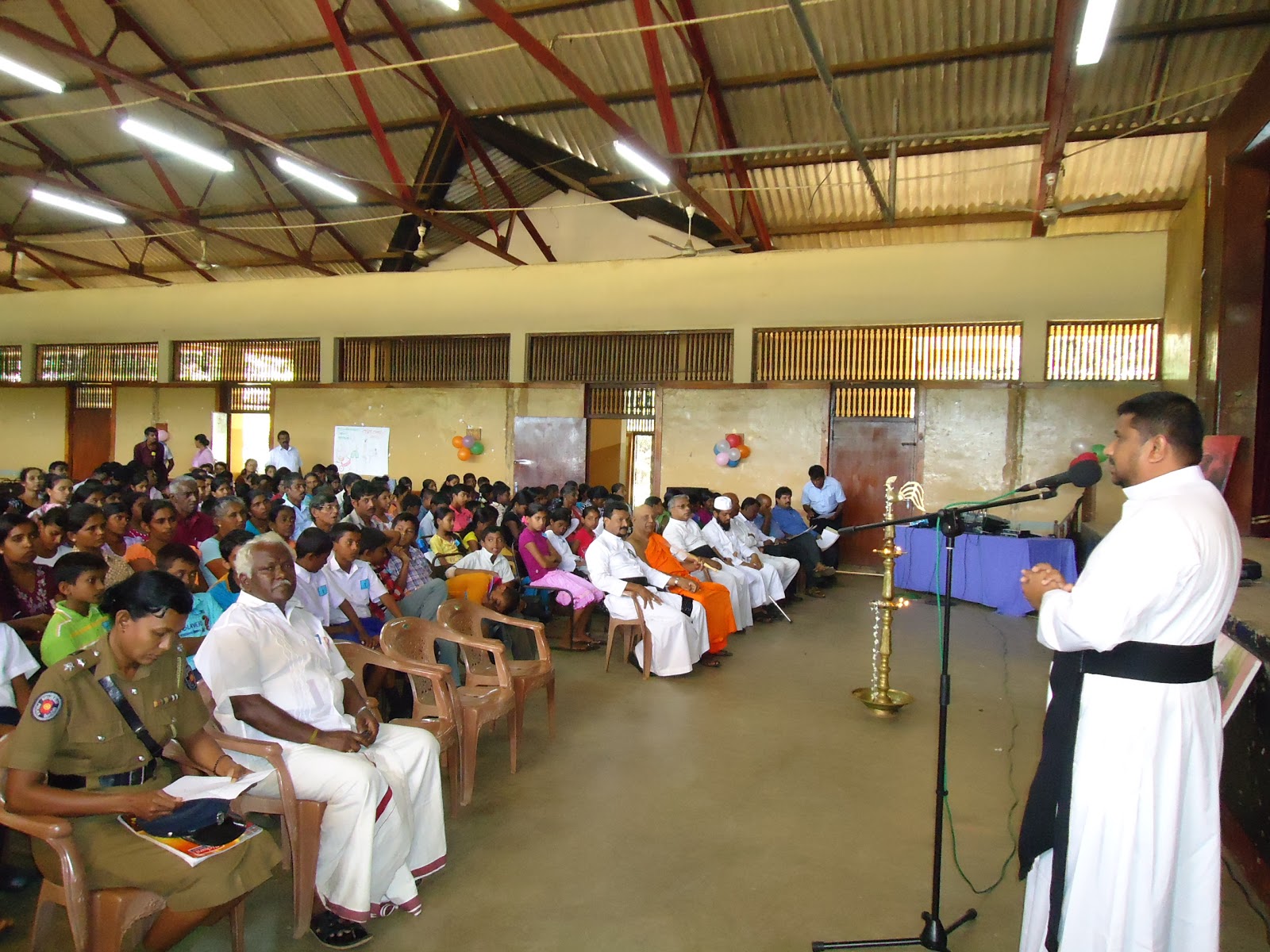